The discreet signage on this Limoilou storefront is like a Wheel of Fortune board several letters short of a winning hand: “A_ R  V_ _ _ I”.

It would be easier to tell your guests to look for the restaurant across the street that lures patrons with brightly coloured bras strung across its patio. But Arvi, inside an industrial‑modern former skate shop, is a different kind of show: an evening of open‑kitchen, immersive theatre directed by a French‑born chef where cooking is a ticketed performance and every troupe member plays the part of chef, sommelier and server.

It’s an evening of open‑kitchen, immersive theatre directed by a French‑born chef where cooking is a ticketed performance and every troupe member plays the part of chef, sommelier and server.

We’ve selected the house La Yaute cocktail (that’s Savoyard slang for Haute‑Savoie) from an iPad menu. We play the part, sipping the elegant caraway‑ and berry‑nosed elixir of aquavit, yellow chartreuse, blueberry and verjus like a fine sherry. The year’s most eclectic soundtrack, which roams from reggae in heavy rotation to Jacques Dutronc, Bill Haley and James Brown, fills the room with an ever‑shifting energy that keeps us on our toes.

The bottomless plate of sourdough fermented for more than 12 hours is a no‑brainer, especially when it comes with a rectangle of truffle butter scented like the woody forest floor, and the first of many Opinel folding knives. Another set, retired by chef Julien Masia, is framed and displayed on a wall, symbolizing thousands of hours of knife skills that (after working his way through European Michelin‑starred restaurants) have earned him his first position as top chef. He last cooked at Bistro B, and opened here in partnership with its owner, François Blais.

The name Arvi is another bit of slang from the Haute‑Savoie, meaning “see you later.” Visit once and you’ll want the name to come true. The 30‑seat room is dominated by the kitchen, lit from above with hanging lamps. Masia and his two chefs bend over their spotlit dishes in concentration, like surgeons in an operating room. Then it’s over to the stovetop, where Masia sears tataki‑style veal rib‑eye so it’s caramelized on the outside, still blue in the middle. He bathes it in a Spanish‑sherry vinaigrette and veal‑stock reduction, plating it alongside a rich sauce of two‑year‑old cheddar and seared baby romaine. Cédrick, our tousle‑headed server, walks the few feet to our table to deliver our plates, then does that chaleureux Québécois thing we love: He sits down for an earnest discussion about what we’re about to eat and drink (a light and slightly spicy 2017 La Cantina pinot from the Oka Valley). This is one place where the vegetarian tasting menu is (at least) equal to its carnivorous cousin (in fact, it’s almost a must‑order). Spongy morels napped with an airy Quebec amaretto hollandaise, also offered as an à la carte option, take centre stage.

“I could eat this for breakfast, lunch and dinner,” Cédrick says of the addictive candied bacon nuggets that top the brûléed maple marshmallow and coconut espuma dessert. Agreed. Until we taste the electrified vegetarian version, which swaps bacon for a sprinkling of tart and acid‑forward sea buckthorn berries. A crisp and fresh Oshlag Miettes wheat beer arrives, brewed in Montreal using bread upcycled from a local bakery, adding another layer of complexity (and cutting through the sugar). We close down the house, full, happy and giddy, ending the night with hugs of joy on the street. 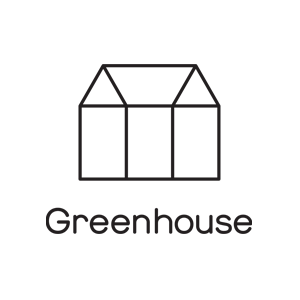 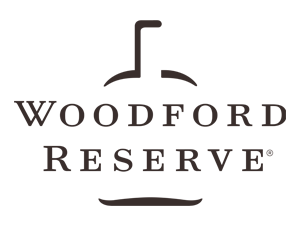 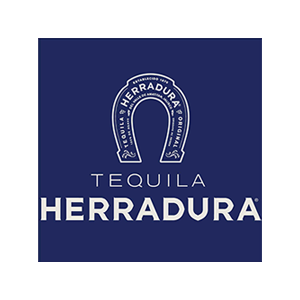 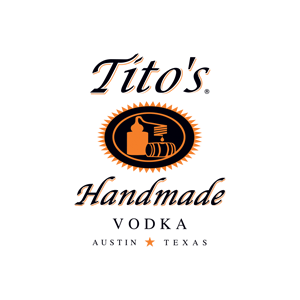 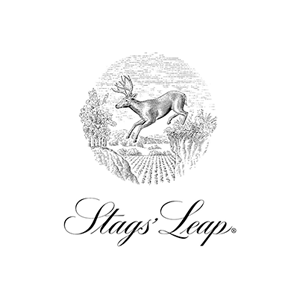